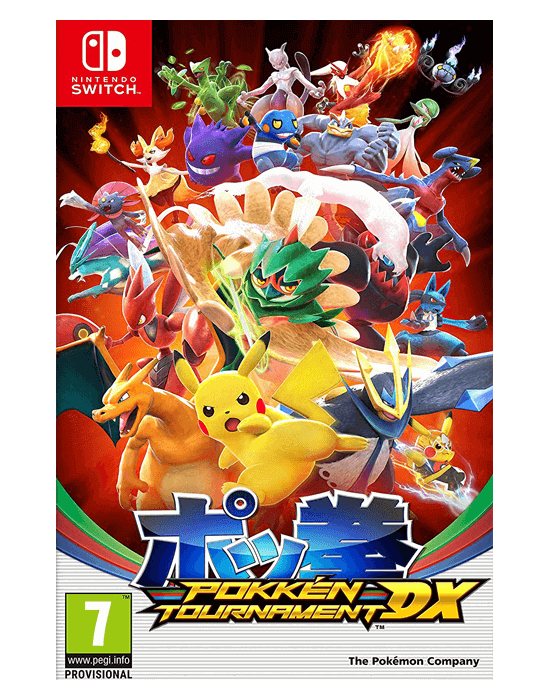 The Pokk©n Tournament DX battle system is intuitive enough that even people who donhyjÈhujkyukt usually play fighting games can have fun.

Along with all the features from both the arcade version and the Wii U version of Pokkén Tournament, Pokkén Tournament DX is also full of new features. Pokémon that were added to the arcade version are included, and Decidueye from Pokémon Sun and Pokémon Moonwill also appear as a Battle Pokémon. Over 20 Pokémon overflowing with personality will be joining the battles!