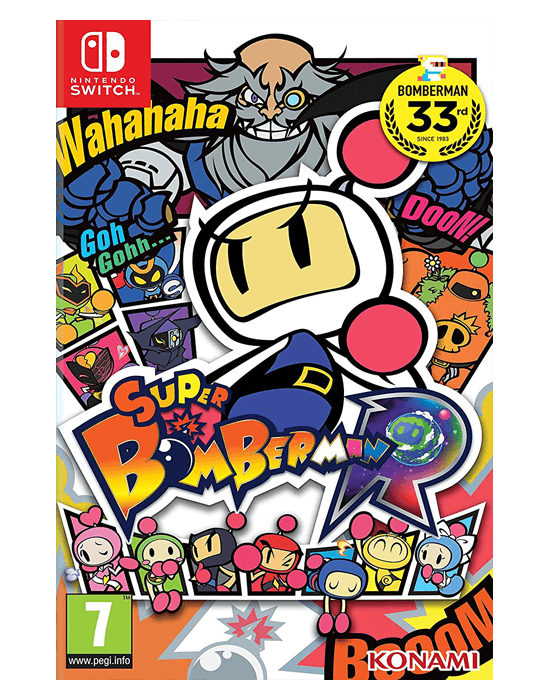 It starts in a robot scrapyard, where Emperor Buggler resurrects five robots to be his new henchmen, the Five Dastardly Bombers. live the Bomberman Brothers; eight robotic lifeforms created to be heroes of the universe.

He offers a challenge to any who would defy him to fight his Five Dastardly Bombers.