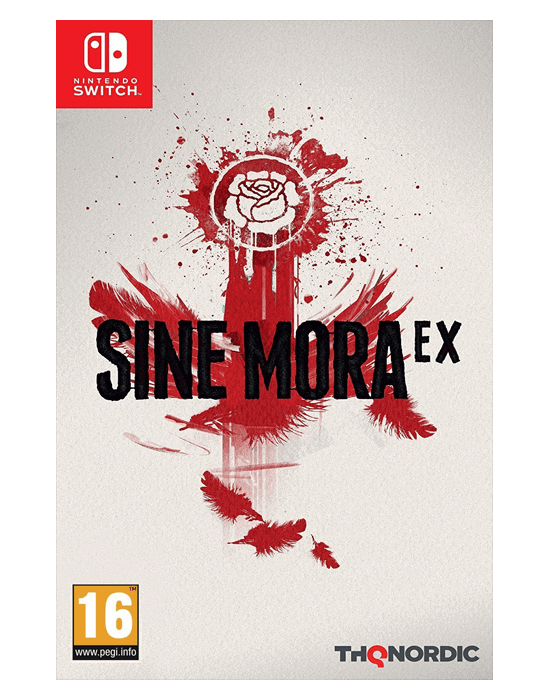 Sine Mora EX, is an intriguing, stylish shooter that’s well worth a punt at a budget price. However, is among a breed of shoot ’em ups from recent times that shakes up the formula in terms of gameplay and storytelling. Originally developed by Digital Reality and Grasshopper Manufacture, it opts for an undeniably gritty and mature narrative. It touches upon themes of weapons of mass destruction, concentration camps, ethnic cleansing and more besides. Throw in a time travelling hook that had us scratching our heads first time through on PC in the past, and you’ve got a storyline more complex than “evil thing taking over the galaxy, defeat it”.