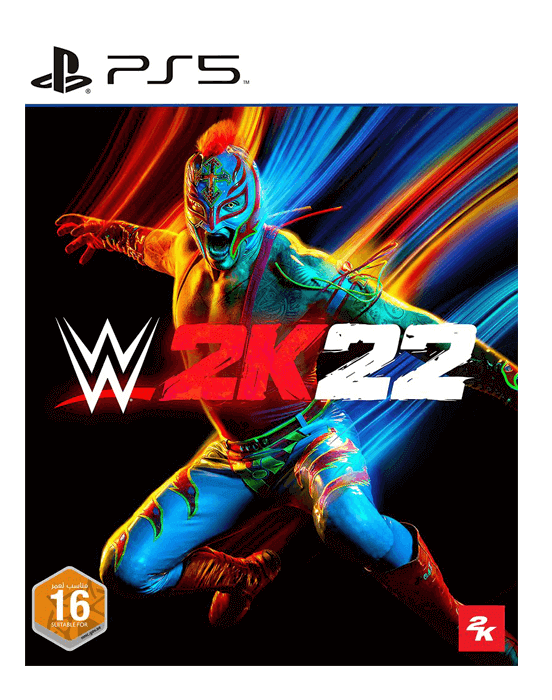 WWE’s MyCareer mode will be rebranded as MyRISE and will focus on seperate stories for both male and female superstars. Using created superstars

2K Showcase will return, featuring cover superstar Rey Mysterio, allowing players to play through the biggest moments of his WWE career. The 2K Showcase mode will incorporate new features and updates. By progressing through, players will be able to unlock new characters, attires, and arenas.

2K22 will feature a new mode called MyFACTION. In it, players will be able to build a faction that rivals The NWO, by collecting, managing, and upgrading WWE Superstars with regular updates and weekly events. MyFaction will feature player cards from every era of the WWE.

Universe mode returns with several updates, including the ability to change camera angles while spectating matches. Other new features include playing exclusively as a single superstar, focusing only on their matches and storylines.