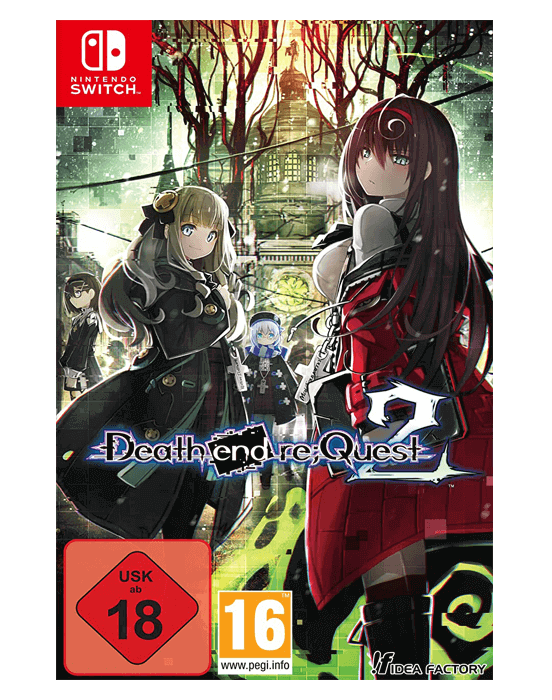 Take on the enemies of Le Choara now with the help of all free and paid DLC originally included in the initial release!

Explore the scenic town of Le Choara during the day through the lens of a visual novel and speak with the townspeople to find the whereabouts of Mai’s lost sister.

Don’t Call it a Knockback

The Knockback system allows Mai and her squad to smack Shadow Matter against walls, other enemies, and even to other party members for vicious combos.

Beware of the Berserker

During dungeon exploration and battle, a faceless, black figure will appear out of nowhere. The figure will also display an area of attack once it appears. Mai and her squad must escape the Berserker’s area of attack, as it will instantly kill anyone with one single blow.

The Overkill system is an added feature where characters can stack damage beyond the health of an enemy for bonus experience! Try to inflict as much damage to all the monsters for bigger rewards.